The Palm recommends passionate young artists for your memorable events. 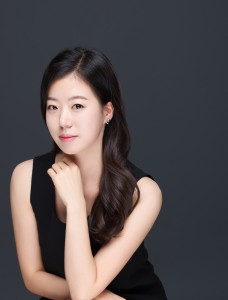 *Graduated with honors at Chungye University for the arts 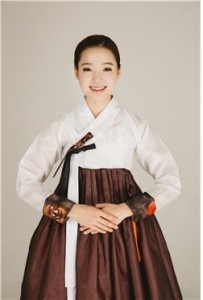